Why are they called “angleworms,” do you suppose?  Right after I learned that they 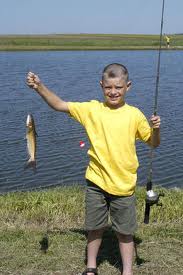 They are called angleworms, it turns out, because anglers use them.  “Fisherfolk,” we now say, sometimes, but it isn’t just catching fish. The first disciples Jesus recruited were “fishermen,” but they were not anglers.  To be anglers, you have to use a hook and the most prudent anglers put bait on the hook as well. 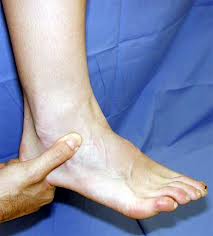 It is, in fact, the “angle” of the hook you use that makes you an angler.  The Old English form is angul and it means “fishhook.”  But angul is a version of ankle, which derives, ultimately from the Indo-European ang-, which is a variant of the verb ank-, meaning “to bend.”  The ankle is the bendy part joining the lower leg and the foot.  I remember that even though my own ankles are not as bendy as they once were.  A fishhook is not bendy, but it has been bent and unless it is overmatched by a sizeable and energetic fish, it stays bent.

Note: This is mere whimsy, of course, but I once did ten year-worths of th 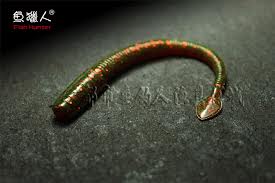 ese for my daughter, Dawne, who dutifully sent me a Word-A-Day calendar on my birthday every year.  There were no readily available pictures online back then and I know Dawne would like them better with pictures.  Here you are, E. B.